After overcoming anorexia, WBFF Pro Hattie Boydle has her sights set on becoming the World Champion. Hear how this unstoppable force is also using her past experiences and knowledge to help others fight their negative inner voices

BFF Pro Hattie Boydle is one incredible woman. As the 2013 Miss Bikini Universe Champion, 2014 WBFF Diva Australian Champion and with a fourth placing in Fitness Diva at the 2015 WBFF World Titles, she is strong, powerful and a force to be reckoned with. However, it hasn’t always been this way. Rewind a few years and Hattie was hospitalised with anorexia, overtaken by her internal demons and full of fear. Not only did Hattie turn her life around, but now she’s using her story and experience to help inspire others.

Ten years ago, Hattie’s life was consumed by her battle with severe anorexia. While she couldn’t finish school due to being hospitalised, her time in hospital helped her to not only get back on track, but also figure
out a new direction for her life. “While in hospital I was surrounded by so many young, sweet, beautiful women who were all suffering,” Hattie says. “It made me realise that things had to change. The media
and fitness industry was doing more harm than good to some women, and I wanted to be that change for them and society. “I wanted to learn and teach other women how to lose weight, be fit and be strong in a healthy way.”
Hattie decided to enrol in a personal training course and started working as a PT.
“I wanted to be the change that I wished to see in the world, and to do that I had to learn how to do it myself,” she says. “I had to learn to practice what I preached, and I could only fake that for so long. I had to believe I could do it.” Learning how to weight train and lift heavy, she began to see changes not just physically, but mentally too. “The biggest change for me has happened over the past two years,” she says. “I have really experienced the benefits of strength training for my body and mind. I’m now strong, fit, happy and
confident and have self-belief.” These changes Hattie made in her mind and body didn’t come easy; she had to overcome her fear of the unknown, fear of failing and to continuously fight the “old demons” in her head. 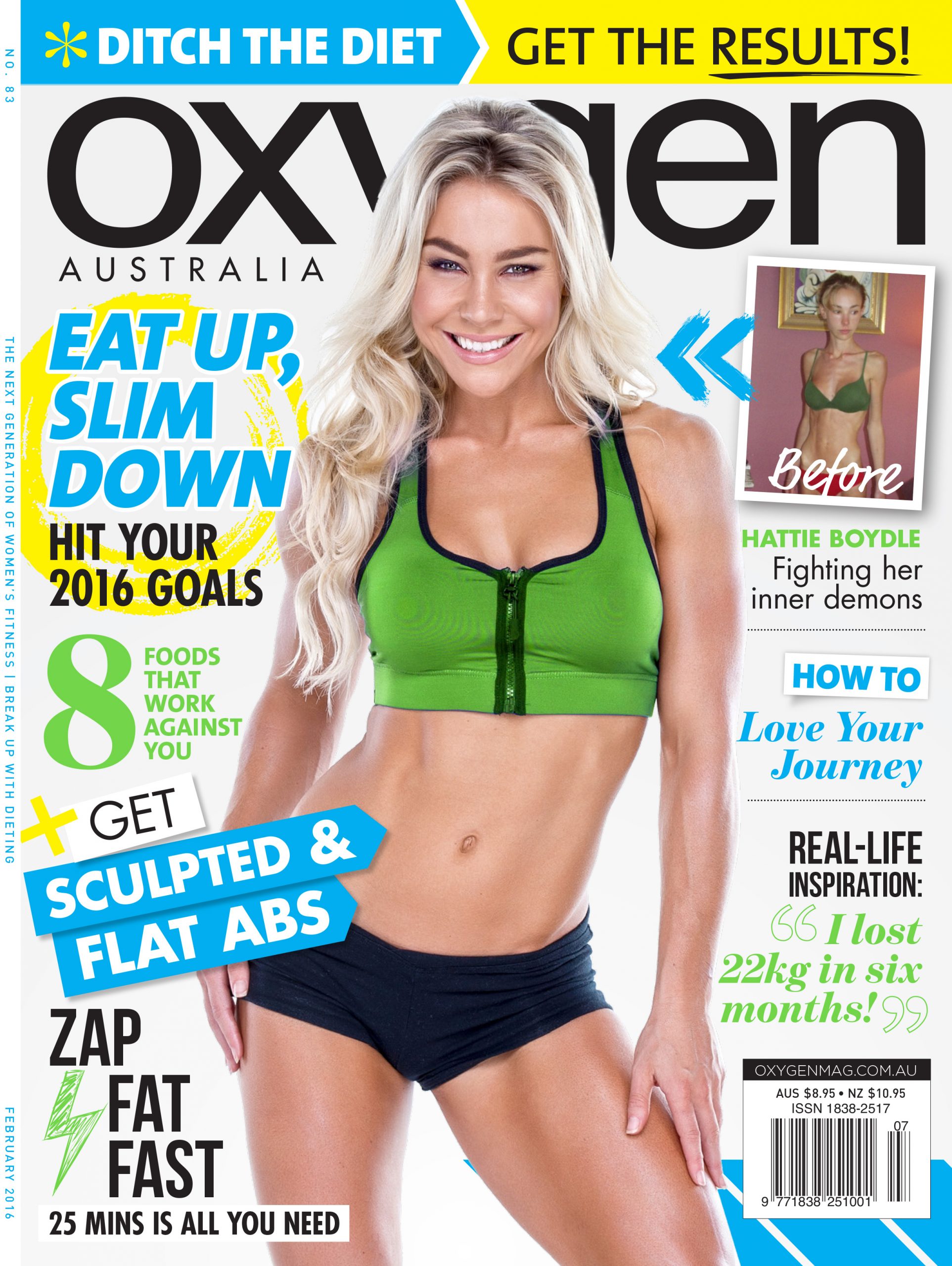 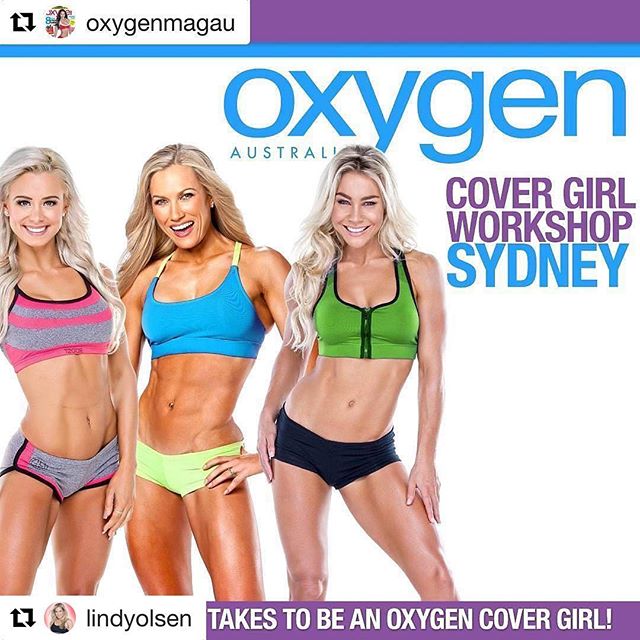 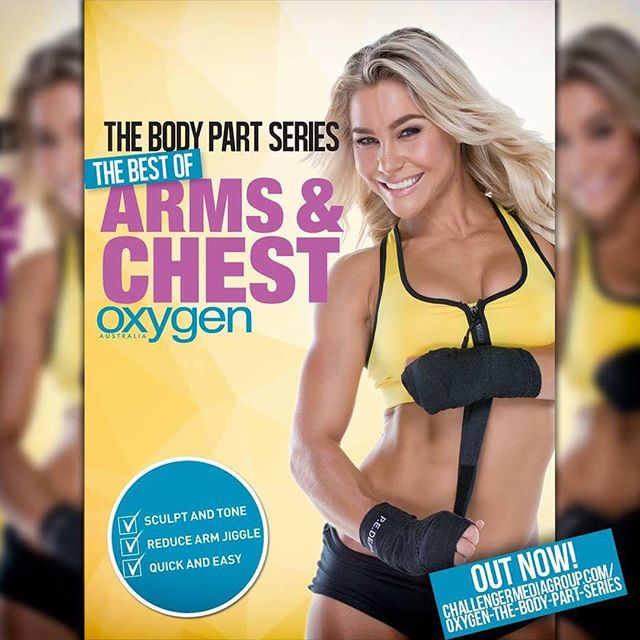 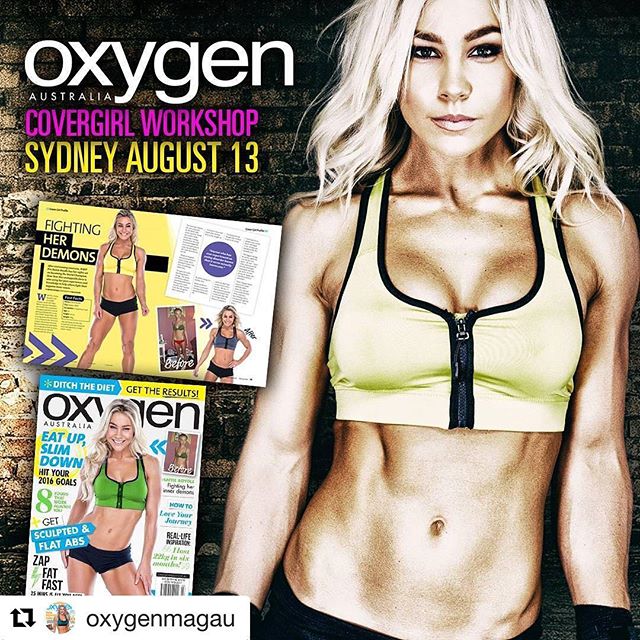